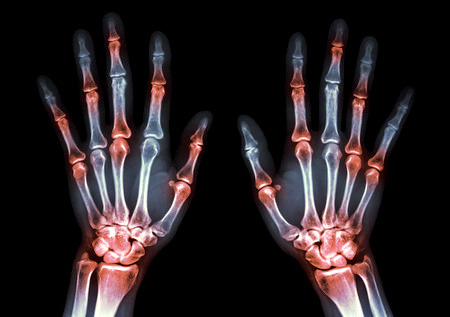 It may sound strange, but indeed tens of our students and hundreds of breathing students around the world treated and completely reversed their chronic arthritis, eliminated pain and inflammation in joints, and get off all medication (including NSAID) by just applying breathing retraining, such as the Buteyko Method or with DIY/Frolov breathing devices. This fantastic experience of our students allows to offer a money-back guarantee that is offered by many leading Buteyko breathing teachers but it is a little bit harder health condition than asthma, sinusitis, bronchitis (inflammatory conditions of airways) or hypertension.

In this YouTube video, Dr. Artour explains how our students cured chronic arthritis naturally and fast while applying breathing retraining with lifestyle changes to their lives. 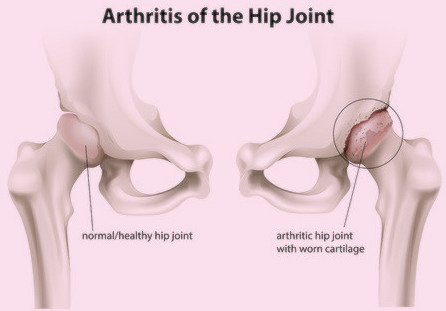 For those who want to accelerate their healing of joints and reduce arthritis pain even faster, there is a totally natural supplement (extract) from marine products that are proven (with published studies/trials) that reduces pain by 50-90% nearly immediately. You can find the name of this arthritis supplement right below here as your bonus content.

It is called “krill oil” (an extract from sea krills). Here is a link to get krill oil from Amazon.com: Viva Naturals Krill Oil – 100% Pure Antarctic Krill Oil, 1250 milligram/serving, 60 Capliques

With this remedy, most arthritis pain for most people would go away in 1-2 days.