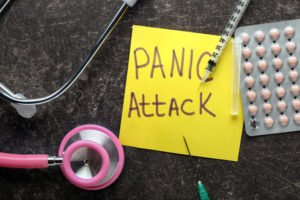 Many people experience having panic attacks. People believe that it is not possible or not easy to control or not to have panic attacks. However, it is not true. Panic attacks can easily be controls by the help of a change in the breathing pattern of the person. A common question which would come to the minds of many people is how to stop panic attacks with breathing? Or what breathe exercise for panic attacks is effective and useful?

In the year 1976, the British journal of psychiatry said that the overall carbon dioxide measured in the patients who were having neurotic depression and other non-retarded endogenous depression was quite low. This is due to the low oxygenation of the body which is a result of wrong breathing patterns. Modern studies conducted by different countries have proven the fact that many of the diseases which are neurological or psychological in nature such as anxiety, panic attacks, ADHD, ADD, sleep issues, addictions, etc. have been due to the ineffective and improver breathing patterns which have been created due to the chronic hyperventilation. 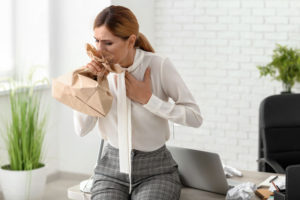