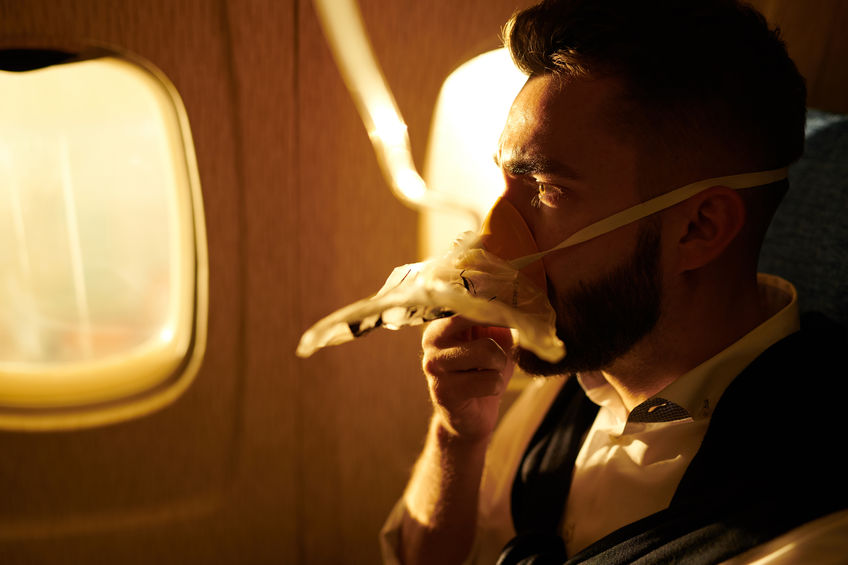 Back in the 1960s when the Russians or the Soviets started their first spaceship missions by sending ships into space, it was very difficult for them to determine the right amount of oxygen required to breathe and survive.  The relationship between breathing and health gained immense importance in this time and the space programs were organized and funded heavily by the Soviet government’s ministry of aviation and space research in Novosibirsk. It was during this time that young doctor Buteyko who was an honor graduate of the Moscow medical institute and was selected to observe and manage the overall respiratory laboratory which was a vital part of the space project.

Doctor Buteyko started studying breathing all the time and he came up with a various conclusion which has benefited the medical industry and the human health to a great extent. He discovered that the people who are sick have heavy breathing patterns which are 2 to 4 times more air. He also found out that the deep breathing process or hyperventilation leads to the reduction of oxygenation in the body which leads to various negative physiological effects. He also created a breathing retraining method that can help in the restoration of the oxygenation of the human body and also improve the overall human health. His overall success rate was around 90 percent. The patients he observed and experimented on were basically the ones who were suffering from asthma, angina pectoris, and primary hypertension. The patients he worked with were mostly cured within a month or two. It was amazing to notice that these patients were totally off medicines after doctor Buteyko applied his breathing techniques on them. 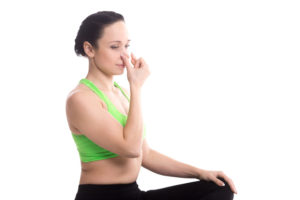 Doctor Buteyko used the method of breath-holding test. This helped him in determining the state of health of the patient he was dealing with. It gave him the idea of the oxygen level of the body. This test required the patient to hold his or her breath after normal exhalation and continue to do so until a point of discomfort is reached. The patients were supposed to pinch their nose so that there was no inhalation going on. The time of breath-holding was measured in seconds, and doctor Buteyko determined that people who were able to hold their breath for 60 sec or more were found to be in an ideal state of health and did not require any treatment. The maximum breath-holding time which doctor Buteyko and his colleagues were able to develop was up to 10 to 12 minutes. This testing method was approved by the ministry in the 1980s and hospitals started using it on a regular basis. It has been advised by doctor Buteyko to have a slow, relaxing and light breathing pattern in order to have better health.

Therefore, it can be said that space discoveries for medicine have done a lot of good to the field of medicine as it helped in the creation of the Buteyko methods of testing and techniques which can help people improve their health. Space discoveries for health have indeed been quite beneficial.