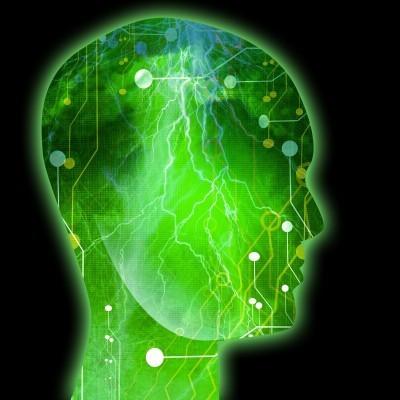 What is the seizures causes on a cell level? During a seizure, there is a spontaneous temporary intensification of electrical signals or electrical disturbances that result in abnormal behavior (e.g., convulsions, repetitive automatic movements of body parts, tremors, or muscle spasms), strange emotions, or even loss of consciousness. An epileptic seizure is a medical condition or a brain disorder that takes place when clusters of neurons in the electrical system of the brain generate abnormally high numbers of spontaneous and asynchronous electrical discharges. The threshold of excitability or the seizure threshold becomes too low.

Note that there are numerous environmental and lifestyle factors, including stress, overeating, infection, fever, high and low blood sugar (hyperglycemia and hypoglycemia), marijuana and alcohol withdrawal, as well as genetic factors that predetermine individual variations in relation to susceptibility of certain people to these secondary causes of epilepsy and seizures. However, due to several pathological effects, changes in cerebral CO2 and O2 remain the key factors in the cause of epilepsy and seizures.

Arterial hypocapnia (a low CO2 level in the arterial blood) is typical in modern people (see links below) and is even more pronounced in the sick. It is the main seizures causes.

Among other factors, the main effects of hypocapnia caused by hyperventilation in relation to the seizures cause are:
– increased excitability of nerve cells that lowers seizure threshold
– reduced brain-oxygen level and increased cellular acidity (low pH in cells)
– reduced glucose availability for the brain
– worsened blood-glucose control
– increased muscular tension
– worsened ability to resist stress due to a weakened immune system.

Mouth breathing (due to CO2 losses and a lack of absorption of nitric oxide generated in the sinuses) and chest breathing (in opposition to diaphragmatic breathing) are additional factors that worsen blood gases in the brain (reduced O2 and CO2 levels), reduce body-oxygen levels, reduce perfusion (blood supply) of the brain and can cause seizures or make them worse.

All these research articles clearly demonstrated that CO2 is an effective treatment to prevent epilepsy and stop seizures. Hence, if an epileptic normalizes their arterial CO2 and eliminates the cause of seizures by learning how to breathe no more than the international norm for breathing, the symptoms of epilepsy will completely disappear.

Studies related to causes of a seizure

In 1984 the American Journal of Medicine published a case report about a 66-year-old man who had a history of absence spells for more than 20 years.

After educational and behavioral therapy targeted to eliminate chronic hyperventilation, the patient had a long and continuous remission of his spells (Magarian and Olney, 1984).

This time 18 patients were able to partially normalize their breathing pattern and significantly reduced both the severity and frequency of seizures causes (see the abstract below).

Their parents, teachers, and caretakers were taught to modify the children’s breathing so that they could stop and prevent seizures (Bruno-Golden & Holmes, 1993). 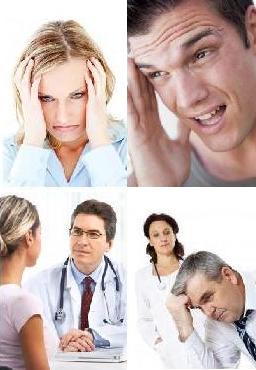 Arterial hypocapnia (or low CO2) and brain hypoxia due to hyperventilation (i.e. overbreathing) are the key seizures causes. Lack of free electrons from the Earth (i.e., the positive body charge) play an additional role as a seizures causes.

Based on these findings, our next step is to find the optimum way How to Stop Seizures Naturally (a simple breathing exercise), when it’s possible (sometimes the onset can be too sudden). Then we can create a treatment program to prevent seizures causes using breathing normalization.

Such a program of treatment was suggested and tested by Russian doctors on hundreds of people with epilepsy and seizures. More than 30 seconds for the body-oxygen test 24/7 is the general requirement for the disappearance of seizures causes.

There is one more natural factor X and cause that often provides an immediate relief in relation to duration and intensity of seizures causes. Some people claim that they managed to eliminate all seizures completely with this factor X. Factor X is so natural that it had been common for nearly all evolution of mankind, but over 99% of modern people are lacking factor X. You can find the name of this factor right below here as your bonus content.

Grounding the human body (also called Earthing), in order to get free electrons from the Earth and achieve the same negative potential as the Earth, is factor X that reduces severity and duration of seizures.

Lennox WG. The effect of epileptic seizures of varying the composition of the respired air. J Clin Invest. 1929;4:23–24.

Or go back to Epilepsy seizures