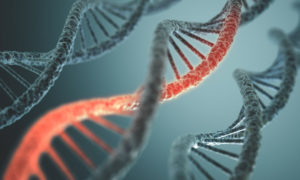 Genes play a vital role in the overall health of a person. It can be said that there are bad genes in the bodies of many people, however, these genes remain inactive for a long time. These bad genes require some element which can trigger their activity. In the case of chronic diseases and other such illness, the element or the thing which activates these bad genes is tissue hypoxia and a wrong way of breathing. In other words, it can be said that tissue hypoxia gene expression is closely related. Cell hypoxia gene expression is also something that needs more attention from doctors from all over the world.

For many years, doctors and researchers have worked on the question of why and how bad genes are triggered. It is a fact that thousands of people die from different chronic diseases every year. Chronic illnesses range from cancer to asthma and such other diseases. It has been observed that there are many diseases that were not common or didn’t even exist a century ago but are very common in today`s era.

Well, the answer to these questions is that centuries or decades ago people used to breathe in a normal way or in a healthy way. They used to use their nasal passage only for the purpose of breathing. Unlike today`s era where people are used to breathing with their mouths. Also, they are habitual of not practicing healthy breathing activities.

A team of doctors who have been practicing the Buteyko method of breathing has determined that bad genes are only revealed in situations where there is tissue hypoxia. In other words, where there is ineffective breathing being done. Also, it has been determined that people who have chronic diseases can make their bad genes stop working if they start practicing the Buteyko techniques which were developed by doctor Buteyko years ago. These techniques have been able to cure more than 200,000 patients. Most of these patients had been suffering from COPD, asthma, and several heart diseases. The Buteyko method is very effective and has been officially approved by the Russian Ministry of Health as well. 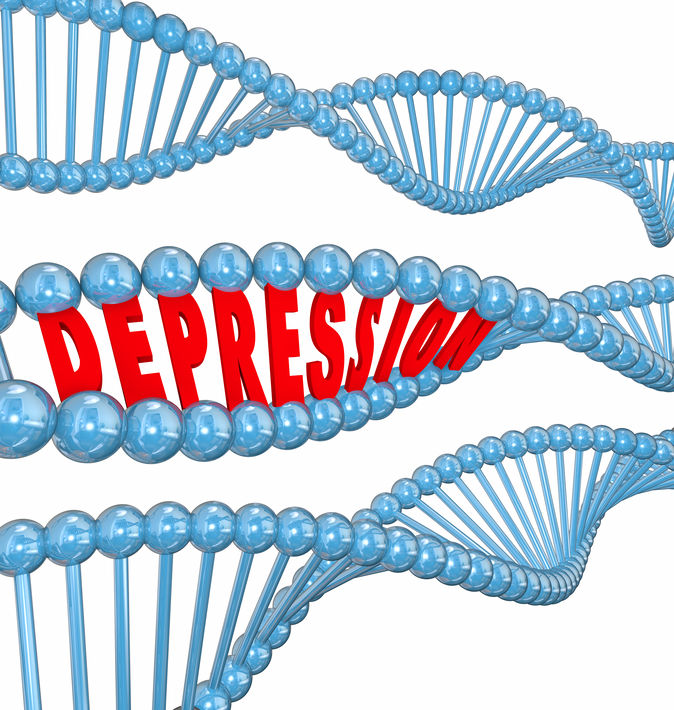 Therefore, it can be concluded that the major reason for many of the chronic diseases is hypoxia of the cells or the tissues. In other words, the ineffective breathing pattern. If this pattern is fixed there is a great chance that the issues which people have related to these diseases will go away. Countries like New Zealand, Australia, and the UK have also started to practice the Buteyko methods and therefore, the method is becoming popular in these countries as well. Doctors from these countries are learning the proper way of breathing and the different breathing exercises which help in the betterment of a person`s health. The practices include proper posture of the body, physical exercise, restrictive eating, hard beds, raw diets, cold shower, and other such things which were advised by doctor Buteyko.