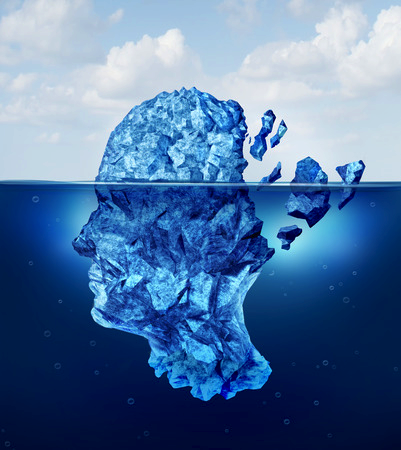 Synopsis of the video: Dr. Artour Rakhimov, NDT practitioner, and Breathing Trainer, asks Lynn Himmelmann, “What are the typical symptoms of people who experience trauma?”. She replies that there can be many symptoms and it can show up in many ways. She provides numerous examples.

For example, for some people, it can be ongoing anxiety states which are permanently present. It could be sporadic bouts of anxiety mixed with feeling OK. It can include depressive symptoms or bouts of anger which keep coming to the surface. Relationships often suffer and it can make it more difficult to relate to partners or others. Feeling that others just don’t understand you or continually getting into arguments.

Here is another example of changes in feelings and behavior as a result of emotional trauma. Patterns of setting goals and making promises to oneself and not being able to carry through with them. Then beating yourself up when you break the promise. Feeling worthless and being harsh on oneself in a repetitive internalized self-talk. Feeling unsuccessful even when you are successful and have ample proof but still feel as if you are a failure. Being in a really good marriage and yet not being able to feel acceptance or gratitude for the situation. Feeling numb. In fact, there are many permutations for different individuals.

There are cultural factors and expectations that can increase dissatisfaction in individuals. For example, many women report feeling unhappy in modern situations even though the media encouraged them to think “You can have everything”. Trying to understand societal influences can be contentious and is fraught with problems because of different conservative and liberal views on directions society should take are not reconcilable. For example, some modern thinkers do not believe modern families need to include male figures while others think that this can have a statistically huge negative effect on society. Some societies actually suffer from generalized anomie and it is “normal” to be locked in addictive or violent patterns of behavior that affect large numbers of people. 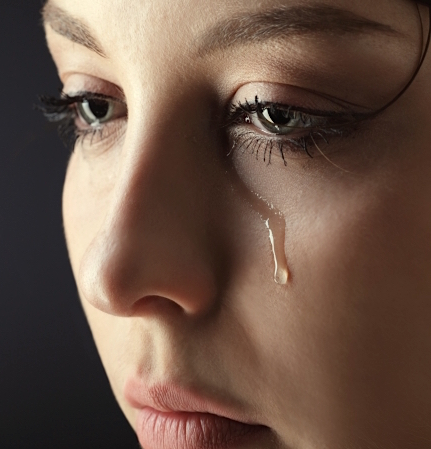 Physiologically, many modern populations across the world are not in good shape. Epidemiological patterns of ill health still include high levels of degenerative disease. Poor physical health states are often reflected in the psychological problems. For example, sedentary people are often more prone to overeating, poor posture and addictive behavior. Physical activity such as walking can have huge psychological benefits as well as slower breathing and general physiological benefits. Trauma symptoms can be helped by many therapies and the constructive integration and application of those therapies. Pages of this site focus on breathing retraining as a great tool to eliminate physical, emotional, and spiritual effects of past traumas.