In the video above, Dr. Artour Rakhimov discusses with Lynn Himmelman on healing compulsive behavior. 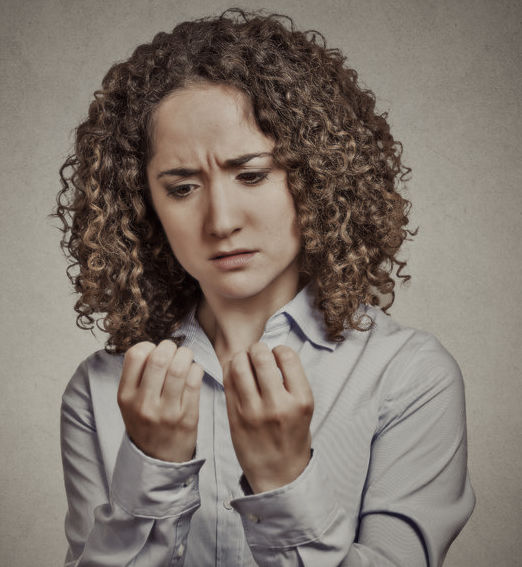 Another example that comes to mind would be a person who can not leave their house and is afraid to even go a few yards past their front door. We can work with the client to alleviate the underlying fear that keeps them compressed and contracted in their expression of life and their relationship with life. Because really, that is what New Decision Therapy is all about, to help a person with treatment who is constricted in their life to open their world up again so that they feel free to be themselves and to express and of course all of these things, whether it is phobias or addictions or eating disorders or being afraid to leave home, being afraid to get on a plane. These are all things that are constricting or limiting what a person is able to do in their life.

The point can be made that the phobias can relate to some past traumatic event which later is altered into fears in relation to specific conditions or objects. Their sense of safety in the world has been eroded by what they have gone through and there may be an overly strong need to control everything. And, unfortunately, the more tightly you try to control things the more out of control you feel because by being addicted to obsessing on that need for control the number of things that you need to take charge of becomes overwhelming. Then it becomes a disorder with an endless twenty-four hour a day task to try to control people’s actions and where things get put and so on.

People would commonly experience anxiety. That would come along with this traumatic experience and therefore it is very common that people who pass through the New Decision Therapy have relief and release of anxiety. Lynn mentions that she herself was a very anxious and fearful person for many years and was constantly so uncomfortable not feeling comfortable in her own skin until she went through the NDT treatment. Now she is quite happy. And for a long time, she was not feeling that.

Compulsive behaviors make people hyperventilate in their unconscious breathing patterns. Constantly having emotions such as fear, depression and other negative emotions constricts the body and decreases our body-oxygen levels. On the https://normalbreathing.com/ website, there are numerous studies that show the effect of over-breathing on our automatic breathing patterns.