Health Hazard: We Do Not Notice When We Breathe 2-3 Times More Than the Medical Norm 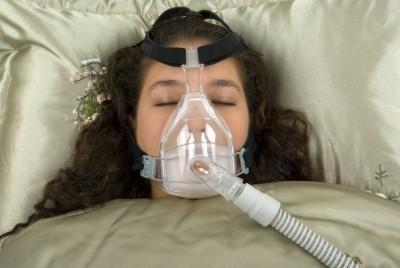 When our body breathes more than usual or more than what is medically considered normal or common, we mostly tend to ignore it. We think that it is okay to breathe just 2 or 3 times more than usual, however, it is not okay to ignore it. Hidden hyperventilation or hidden over-breathing can be serious issues. These things clearly indicate that there is something wrong within the body of the person and there needs to be tested to determine the fault followed by proper treatment to cure the issue and regain a better state of health. 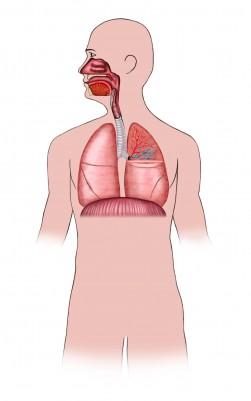 We also need to define hidden hyperventilation. Basically, hyperventilation is when the body breathes out of pattern or more than it usually does. This is known as hyperventilation in the medical terms and it is commonly known as the issue of over-breathing in daily life. The standard norm for a 70 kg man is to breathe at rest with 6 l/min. however, if the person is suffering from any heart disease or diabetes and other similar issues the breathing can be two to three times more air. It is always better to check your breathing in order to get a hint about your health status and catch any illness in the beginning if there is any. According to the test results and studies conducted by doctor Buteyko a person who has ideal health or is super fit needs to score 60 sec or more in the control pause test. A person who scores from 1-10 sec on the test is considered to be very sick, 10-20 sec is considered to be sick and the health status improves with an increase in the test scores.

This can easily be done by taking the control breathing test in which one must pinch the nose after proper exhalation and note the time until the point of discomfort. The results of this test reveal a lot of information about a person`s health. Also, the test does not cause any harm to the normal breathing of a person. There are factors that can affect the test results. The first thing is the physically active or exercises that can influence the breathing of a person. Also, it is noted that when a person sleeps on the back or breathes from the mouth the oxygenation index goes down almost two times. Doctor Buteyko suggested that a few simple rules should be followed to make sure that there are no issues of this nature, according to him it is important to eat only when a person is hungry and stop right after one is full. He also suggested that a person must go to sleep when he or she is really sleepy and get up in the morning. He also spoke about the importance of doing nasal breathing only during exercises. However, there are other factors as well which affect the breathing patterns of individuals such as good posture, raw diets, relaxation. Forgiveness, meditation therapy, yoga, cold showers, etc.