Causes or sources of sleep deprivation

In the video above, Dr. Artour Rakhimov talks about artificial sleep deprivation techniques used by national security agents from CSIS (Canadian security intelligence service), FBI, MI5, and so forth.

My 2017 video series with Chris Prokop (a young guy with a huge dark beard) were about breathing retraining and the Buteyko method. We created this series with him in GTA (Greater Toronto Area) during January of 2017. There were some details about breathing and sleep in these videos, but not specifically about effects of extreme or chronic sleep deprivation.

One may notice that my performance in these videos was miserable. I looked very tired, exhausted and worn out. To understand details of my mental and physiological state during this video series, one can simple take any of these videos (there were over 20 of them in total) and then stop the screen and see my facial expressions. 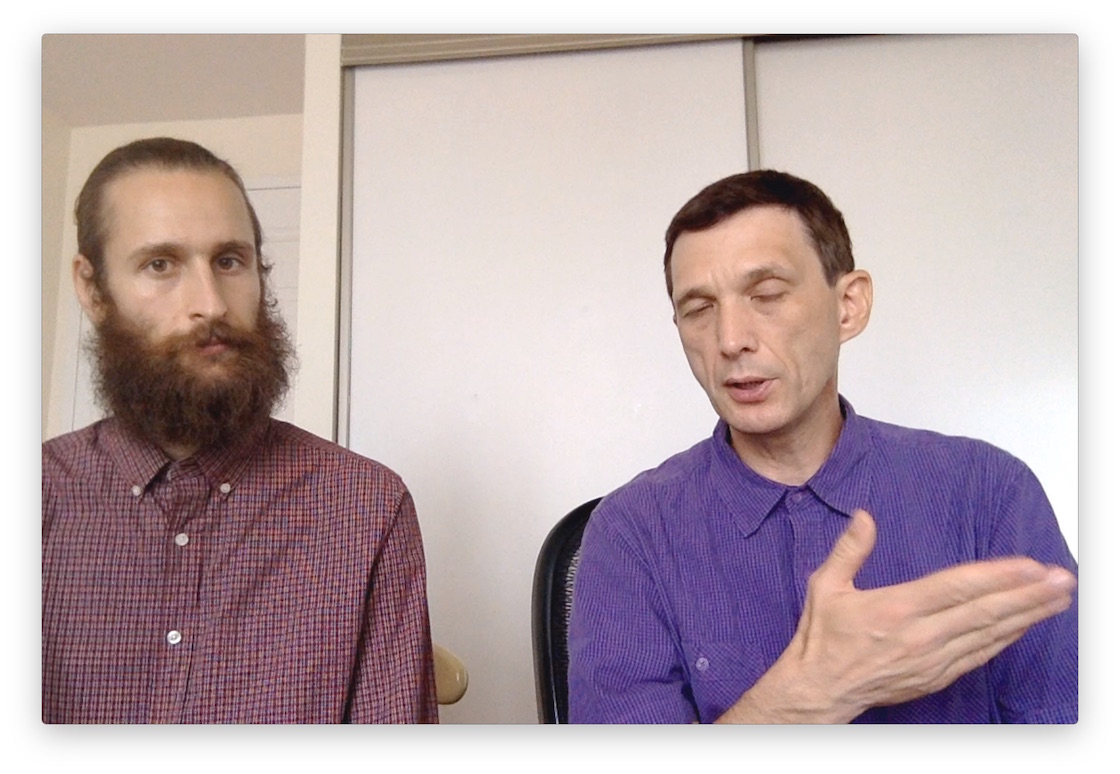 During the first day of this video series, as many as 1/3 or up to 30-40% of time my eyers were closed. In the past, I did not know about this effect of sleep deprivation (having closed eyes using screenshots). I discovered this effect when editing my videos and relating my quality of sleep to what I see in raw video files.

Since for many years, our students were asking me about my health, here are practical results that relate to about 20 years of chronic sleep deprivation. I was not continuously deprived of sleep, but possibly about 20-30% of time at lest, or even up 50% of total time. That is about 10 years of sleep deprivation in total. 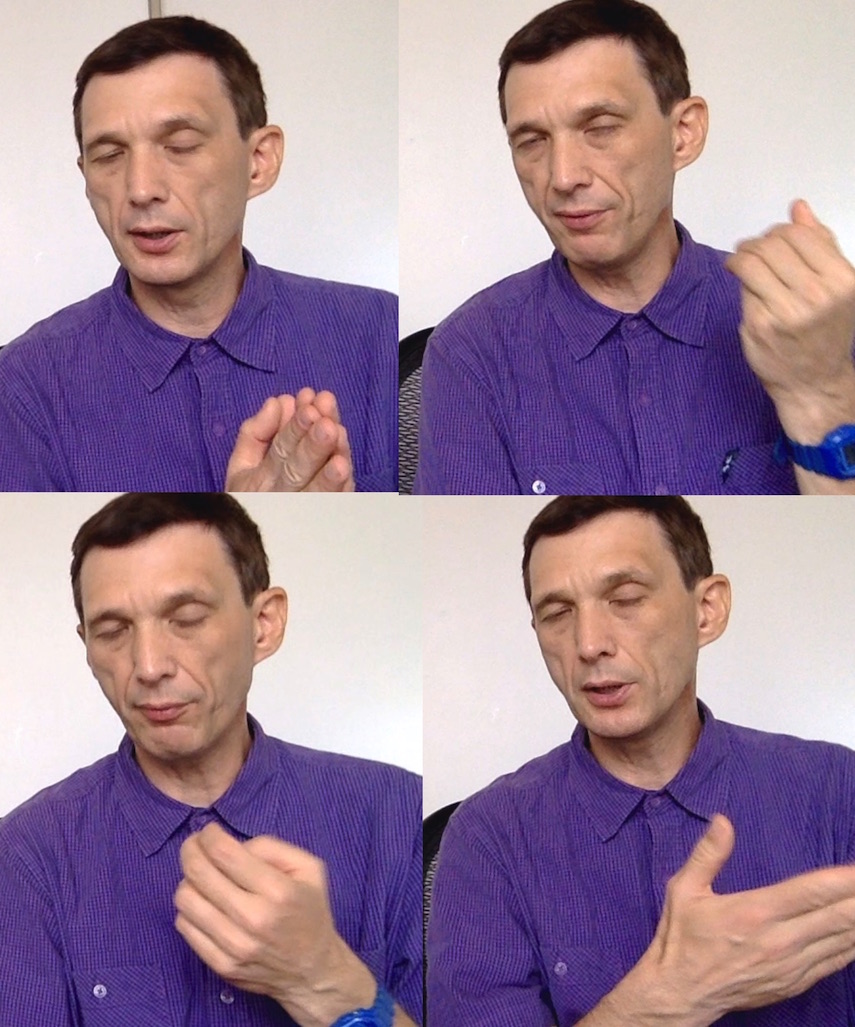 Another scientific study, I heard of in the late 1990s, reported that it is possible to prevent humans from having deep stages of sleep by generating single loud snaps every 5-10 minutes. Such snaps would not wake up the person, but would make his brain to change its state from stage 2 sleep to stage 1 (the most shallow stage of sleep) disturbing normal sleep cycles. As a result, this electronic technique prevents going into deeper stages since each stage lasts about 10 minutes. Once the person in Stage 2, a snap makes him go to Stage 1.

The expected effects are similar to effects and states experienced people with sleep apnea who can have apneic episodes every few minutes and, thus, also experience deficiency related to a lack of deeper stages of sleep. Deep stages of sleep, on the other hand, are crucial for mental and physiological recovery related to better relaxation of muscles and mind. In nursing, they call it “sleep pattern disturbance”.

In terms of effects of breathing, sleep deprivation or sleep pattern disturbance keeps the CP at about 20 seconds provided that the person takes care about other lifestyle factors such as exercise, diet, etc..

Such snaps for sleep deprivation can be produced by minuscule devices that react to impulses of the EMF field generated from outside. Thus, these snaps are controlled electronically. Of course, people who use this technique also have secret cameras to watch exactly the state of the person. When CSIS agents started using snaps in 1996, snaps were produced 24/7 in the places where I lived (in Ottawa, Toronto, Edmonton, and other cities). I described these events (when snaps were present for weeks, but upon arrival of police officers, my room would become as quiet as it could be on a cemetery). These events later resulted in my 13 political asylums described here: CSIS-MI5 techniques of sleep deprivation.

Important notes about secret agents and their use of sleep deprivation
When reading such information about wrong-doings of authorities, it is a natural tendency for an uneducated human being, instead of relaxed and sensible analysis of information, to behave exactly as apes do. Thus, when dealing with authorities, social animals (living in groups with leaders) can live or exist in two opposite extreme states: absolute obedience to authority (studied in the famous Milgram experiment: Milgram experiment and KGB or as you can see in this YouTube video: Wild chimps murder their alpha male.)

Hence, a person needs to have a good self-discipline and self-control, as well as a relaxed state of mind, in order to analyze such information in a constructive way.

Also, during 2017, there were probably no cases of deliberate sleep deprivation anymore, but ordinary people hear moderate accidental (natural) noises tens of times every night, and this does not alter their sleep stages and sleep patterns. They still get deep stages of sleep. In my case, I know it for sure, noises at the beginning of my night sleep move the brain into the state of mental agitation or chronic mental alertness, and this prevents deep stages of sleep for the rest of the night because of years of “training”. That is why and how “sleep pattern disturbance” appears.

On 2019-07-20T07:06:32, Dr. Artour (mod) wrote:
That was exactly what should be WELL THOUGHT about before any top security intelligence scumbag decided to employ this fascistic method against others..

On 2018-08-06T19:18:20, Anonymous wrote:
Is there any special ear plugs I could use to block out all noise. Because strangely enough I have been experiencing these snaps in my room after reading this material. Everyone thinks I am crazy. But I am not.

On 2018-05-17T01:13:50, Anonymous wrote:
So what would you suggest to counteract these experiences and symptoms if we should come across them?