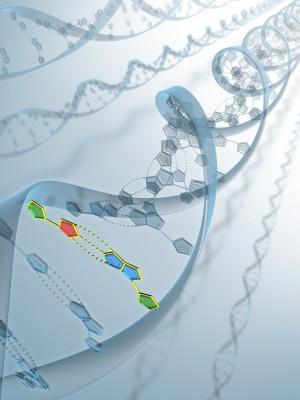 American researchers from the Department of Medicine at the University of Alabama (Birmingham, USA) tested the effects of cell oxygen levels on CFTR in vitro. The title of their article in the American Journal of Physiology and Cell Physiology, states that Improved oxygenation promotes CFTR maturation and trafficking in MDCK monolayers (Bebk et al, 2001). In their abstract, the researchers wrote, “Together, our data indicate that improved cellular oxygenation can increase endogenous CFTR maturation and/or trafficking”.

In 2008, another group of US scientists from Alabama (Department of Genetics, Fleming James Cystic Fibrosis Research Center, the University of Alabama at Birmingham) investigated the Role of oxygen availability in CFTR expression and function (Guimbellot et al, 2008). In the abstract, they wrote, “… In the present study, we investigated the regulation of CFTR mRNA during oxygen restriction, examined effects of hypoxic signaling on chloride transport across cell monolayers, and related these findings to a possible role in the pathogenesis of chronic hypoxic lung disease. CFTR mRNA, protein, and function were robustly and reversibly altered in human cells in relation to hypoxia. In mice subjected to low oxygen in vivo, CFTR mRNA expression in airways, gastrointestinal tissues, and liver was repressed. CFTR mRNA expression was also diminished in pulmonary tissues taken from hypoxemic subjects at the time of lung transplantation. Environmental factors that induce hypoxic signaling to regulate CFTR mRNA and epithelial Cl(-) transport in vitro and in vivo.”

What makes the CFTR gene expressed?

What is the cause of tissue hypoxia in people with cystic fibrosis? 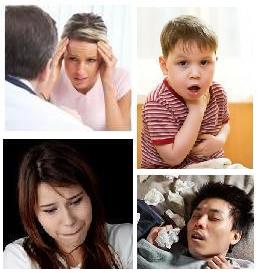 These medical studies proved that patients with CF suffer from chronic alveolar hyperventilation that causes cell hypoxia. Chronic hyperventilation generates an array of pathological changes in all vital organs. Most of all, overbreathing reduces oxygen levels in body cells and this is the main effect of hyperventilation on a cell level. (For details of reduced oxygen delivery to cells, see the links below.)

Therefore, we can now state that reduced oxygenation of cells caused by chronic hyperventilation plays the crucial role in triggering CFTR mutation gene abnormalities and the development and pathogenesis of cystic fibrosis.