If You Talk Too Much: Health Effects of Excessive Talking

If You Talk Too Much: Health Effects of Excessive Talking 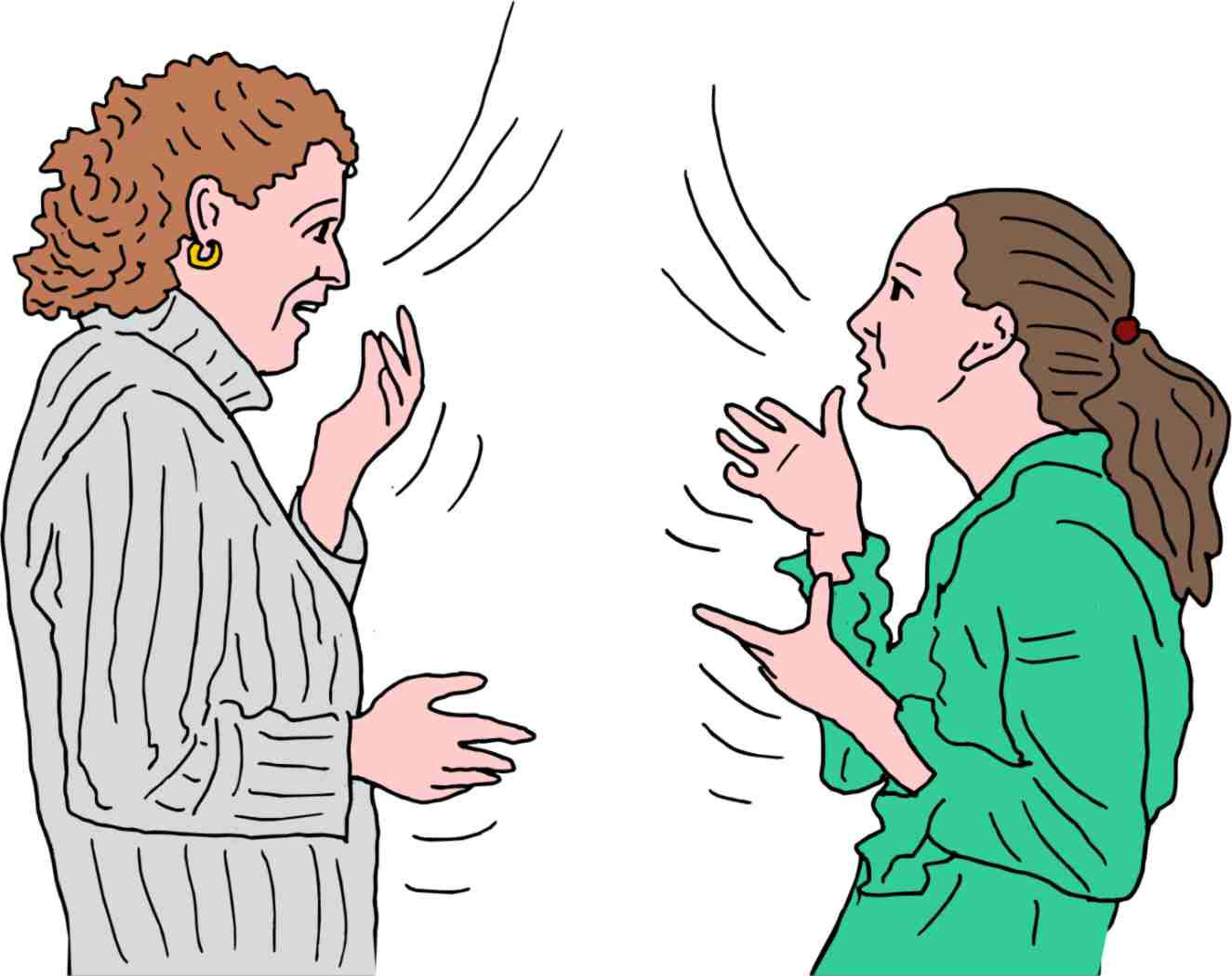 Can too much talking or excessive talkativeness, undermine our health? Normal people, as one Western study found, breathe twice as much air when they speak. That reduces their brain CO2 and O2 stores. Long conversations with others, on the phone and excessive talkativeness can thereby cause many side effects such as, dizziness, light-headedness, loss of concentration, emotional instability, muscular tension, and abnormal posture.

A study conducted by the National Center for Neurogenic Communication Disorders and Department of Speech and Hearing Sciences, The University of Arizona (Tucson, USA) entitled Influence of continuous speaking on ventilation revealed that the average ventilation increased from resting 7 l/min to almost 14 l/min during ordinary (unemotional) speeches (Hoit & Lohmeier, 2000). The average initial end-tidal CO2 pressure of these healthy young American men was almost 38 mm Hg. After 10 minutes of speaking, it dropped to about 31 mm Hg.

A quick calculation shows that their average initial CP (body-oxygen test result) was about 29 seconds. After 10 min of public speaking their average CP was correspondent to 14 s. Hence, 10 min of speaking reduced, as one of the side effects, their brain oxygenation about two times. That is a great disadvantage for mental and physical health. For most subjects in this study, even many minutes of rest or recovery were not enough to completely restore initial CO2 levels in the lungs and oxygen levels in body cells.

Excessive talkativeness or talking too much produces many other devastating side effects and promotes any chronic disease: cancer, heart disease, diabetes, obesity, and many others. Furthermore, the additional negative effects of modern speaking skills include mouth breathing (for inhalations) and thoracic breathing (using the upper chest). Both of these factors are disadvantages that further reduce oxygen delivery to body cells.

During lectures and public speeches, or when just talking too much, it is important not to take deep inhalations between phrases (Buteyko, 1969). Dr. Buteyko and about 180 Soviet medical doctors (breathing practitioners) developed other ideas described on the web page “Speaking skills“, as a part of the Buteyko breathing retraining method that increases body oxygenation.

Questions. What can you say about breathing, emotions, and postures of these talking women? Is this picture typical of modern times?

There is one great method and trick that is known to a very few people. This method relates to the technique how to talk for hours every day (sometimes, it is a part of a regular working day or job), and avoid all negative effects of related to excessive talkativeness. In fact, you can get even more oxygen in body cells and become healthier if you apply one simple natural remedy any time when you need to speak. This remedy is explained right below here as your bonus content.

You need to pedal on an exercise bike or do some other continuous physical activity (e.g., lifting dumbbells) any time when you need to talk for minutes or longer.