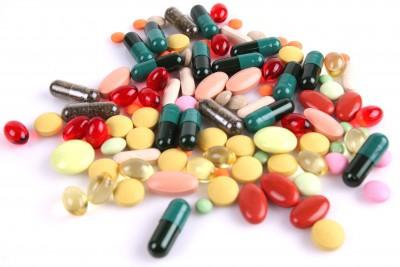 Big Pharma
, as many people believe, is not strong in Russia. However, there are mysterious deaths of 3 leading Russian healers. Who are these Russian healers and could Big Pharma be behind their deaths?

When it comes to alternative medicine and health therapies in Russia, the number one technique that is most known on the West is the Buteyko breathing method that teaches you how to get more oxygen in the body cells naturally and eliminate medical drugs (from Big Pharma) and chronic diseases. According to published results of 6 Western controlled randomized trials, in 6 months, the Buteyko method was able to reduce reliever-medication for asthmatics by about 90% (10 times fewer drugs!). The Buteyko method is now practiced by more than 700 of Buteyko practitioners worldwide. Buteyko was teaching correctly that we need to breathe less air at rest in order to get more oxygen in the brain and body tissues. Due to his public appearances on national TV, radio and newspaper interviews, Russia now is probably the only country in the world where general population knows that breathing slower and breathing less air if good for health.

There were several documented attempts to kill Dr. Konstantin Pavlovich Buteyko (1923-2003) that spread for decades starting from the 1960’s. The Russian sources claim the existence of some hidden Big Pharma. If you follow the link at the bottom of this page, you can read a story by Ludmila Buteyko, Dr. Buteyko’s wife. She described Dr. Buteyko’s visit to Novosibirsk where 3 men beat him with a metal rod and left to die in the snow.

Another powerful Russian tool that could scare Big Pharma is the Frolov breathing device invented by Vladimir Fedorovich Frolov (1938-2009). More than 2 million people (this is an official statistic of Russian producers of the device) applied the Frolov breathing device to restore their health. Just days before his sudden unexplained death, according to official statements, Vladimir Frolov was preparing a statement for Russian Duma. The project was about the wider use of the Frolov device (with more than 500 MDs’ testimonials and 15 clinical trials for support) to reduce the use of medical drugs or cut down the influence of Big Pharma. 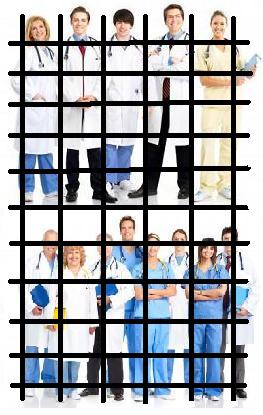 The third Russian healer, opera singer and theatrical teacher Alexandra Nikolaevna Strelnikova (1912-1989) developed the legendary Strelnikova breathing gymnastic, another method to reduce the power of Big Pharma. Her technique has been used by many ten thousands of people in the USSR and other countries with numerous positive medical reviews.

On top of that, there were over 100 Soviet and Russian medical doctors who were teaching the Buteyko method with a striking success in Russia up to the early 1990’s. However, due to some mysterious reasons, all doctors who practiced the Buteyko technique in Siberia stopped their teaching, while nearly all those who lived outside or moved out from Siberia still teach the technique testifying about unlimited power of Big Pharma during last years of the USSR in Siberia.

To learn more about mysteries and details of their deaths, as well as persecutions of Buteyko doctors by some hidden and powerful Russian drug mafia, click here: Big Pharma.